Dangers Of Circumventing Laws We Do Not Like Are Very Real 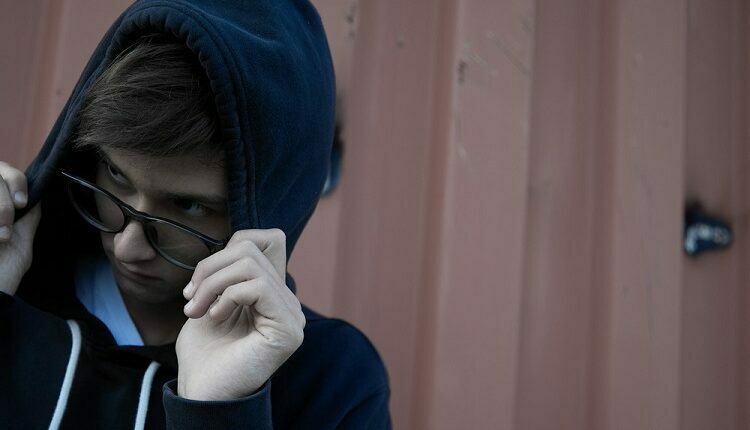 We Americans like to say that our nation is a nation of laws. We like to claim that adherence to law is one of the things that has made our country great. So it’s strange to see how quickly people are willing to circumvent the law when they don’t like it. It happens all the time. Unfortunately, most of us are guilty to some degree. Equally unfortunate is that the dangers of doing so are very real.

The entire legal cannabis industry perfectly illustrates what happens when one group of people decides to circumvent a law it doesn’t like. This post will discuss cannabis legalization and the dangers it poses in its current form. As you read, bear in mind that this post represents a legal analysis only. It does not take a position for or against legalized cannabis.

Circumventing laws we don’t like often results in legal conflict. Where cannabis is concerned, we can see the conflict play out in terms of federal and state law. As you know, cannabis remains illegal under federal statute. Yet it has been legalized by thirty-eight states and the District of Columbia. So right off the bat, we have a conflicting situation.

The conflict plays out in many ways, practically speaking. An example is how federal law applies to truck drivers. A truck driver who drives across state lines cannot use cannabis in any form – not even medically. But another driver who never leaves their state of employ may be able to use if their employer has no policy against it. This creates an atmosphere of inequality under the law. Not good.

Hand-in-hand with legal conflicts is confusion among consumers. Imagine you are a medical cannabis user living in New York. You plan to visit family in Utah over the summer. Try as you might, you cannot figure out why you can use medical cannabis in both states, but you cannot bring medicine with you from New York to Utah. Instead, any cannabis you use in the Beehive State must be purchased there.

You visit Beehive Farmacy in Brigham City where you purchase enough medicine to last your entire stay. But you don’t use it all. Guess what? You cannot take it home with you. You also cannot give it to someone else. You must either use it yourself or throw it away. It is all very confusing to the point that people just break the law.

One Thing Leads to Another

You may not consider legal conflicts and confusion dangerous. That’s fine. But there is one last thing to consider: the idea that one thing leads to another. Consider medical cannabis as a treatment for PTSD. More than three-dozen states allow it. The Veterans Administration (VA) does not.

Cannabis proponents are lobbying the VA to change its policy. The VA’s policy is not one of personal preference. It is a matter of law. They can only change the policy by turning a blind eye. Doing so would be circumventing a law that cannabis proponents do not like. If they do it, what stops them from turning a blind eye to veteran abuse, which is also against the law?

The biggest danger of circumventing laws we don’t like is giving license to keep circumventing laws. Eventually, it comes back to bite us. Once you open the door, it cannot be closed again. So perhaps a better strategy is to work within the system to change the law. But of course, circumventing the law is the easier of the two choices.

What Are The Risk Factors For Developing Erectile Dysfunction?

What Your Back Pain Is Telling You