What Are The Risk Factors For Developing Erectile Dysfunction? 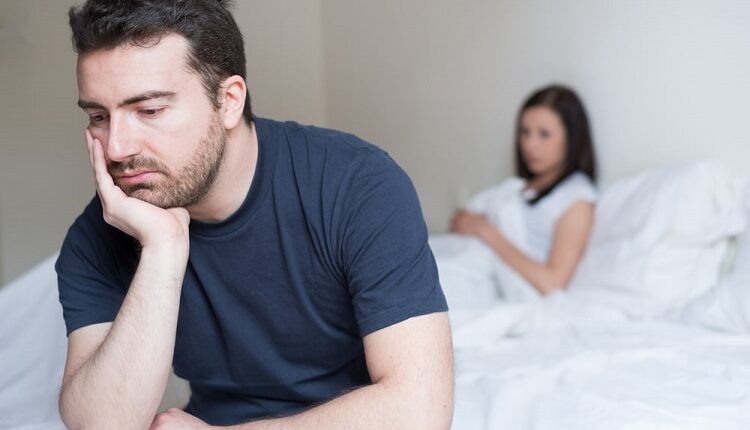 Erectile dysfunction (ED) is a common problem, affecting as many as 52 percent of men aged 40 to 70 years. While the cause of ED is often multifactorial, certain risk factors are known to increase the likelihood of developing the condition. These include smoking, obesity, high blood pressure, high cholesterol, and diabetes. Other potential risk factors include chronic stress, anxiety, and depression. Regular exercise and a healthy diet can help reduce the risk of developing ED. You can now also consult and diagnose erectile dysfunction by making an appointment with Telemedicine Doctor.

We will now see into some of the most common risk factors for developing erectile dysfunction.

The link between advanced age and an increased risk for developing erectile dysfunction (ED) is a topic of ongoing research. While the exact reason for this correlation is unknown, several possible explanations have been proposed. One theory suggests that the natural decline in testosterone levels that comes with aging may be a contributing factor. Another possibility is that the physical changes that occur with age, such as a decrease in muscle mass and blood flow, make it more difficult for men to get and maintain an erection.

2. Underlying conditions such as hypertension and diabetes

The inability to have or maintain an erection is a common problem that affects men of all ages. While there are many potential causes for erectile dysfunction (ED), some underlying health conditions may increase the risk of developing the condition. Conditions such as hypertension and diabetes can contribute to ED by damaging blood vessels and nerve function in the penis. Treatment for these underlying conditions may help improve symptoms of ED.

A recent study found that men who take medications for hypertension, such as beta-blockers and ACE inhibitors, are more likely to develop erectile dysfunction. The study, which was published in the Journal of Sexual Medicine, looked at the medical records of more than 1,700 men who had been treated for hypertension. The researchers found that the risk of developing erectile dysfunction was increased by 50% for men who took beta-blockers and by 30% for men who took ACE inhibitors.

How To Choose A Ear Clinic

Dangers Of Circumventing Laws We Do Not Like Are Very Real