is the Cannabis Hangover a Real Thing? 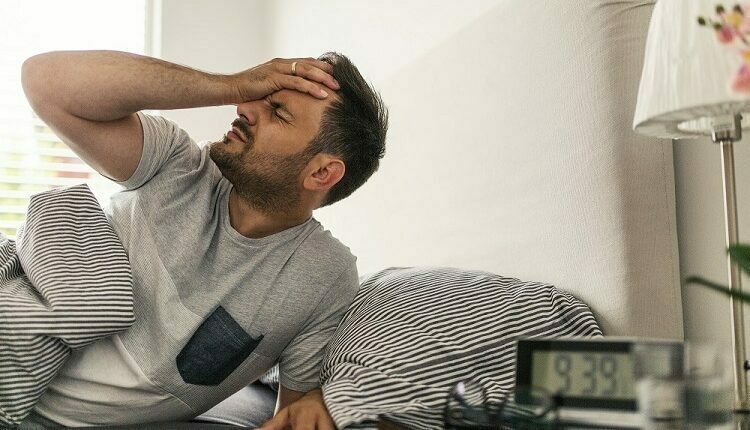 We have seen a lot of strange things attributed to cannabis use since marijuana was added to the federal government’s-controlled substances list. Cannabis opponents have come up with all sorts of reasons (some legit, but many not) to justify their position. So what about the cannabis hangover? Is it a real thing, or just something made up by cannabis opponents?

Leafly’s Rae Lland wrote an excellent piece on this very topic back in 2020. She explained that the science is not conclusive one way or the other. A small number of limited studies do suggest that some cannabis users experience a hangover effect. But the research is inconclusive enough that we cannot say for sure. The other thing to consider is that cannabis consumption is somewhat unique in how people respond to THC and CBD differently.

Even without concrete scientific evidence, there is a fair amount of anecdotal evidence in support of the cannabis hangover. In other words, a certain number of regular cannabis users claim to feel hangover symptoms. There is no reason to disbelieve those claims.

Lland mentioned in her piece that the cannabis hangover is usually associated with over consumption. That makes sense. Most people will experience a hangover if they consume too much alcohol, so there is no reason to believe that cannabis would be any different. But that takes us back to the question of medical use.

In Utah, cannabis consumption is limited to qualified patients with valid medical cannabis cards. Any and all cannabis products purchased in the state must be obtained through a licensed pharmacy, like Provo’s Deseret Wellness.

Despite Utah’s strict controls, patients still ultimately control how much cannabis they use and how often they use it. That means it is still possible for a patient to use too much in too short a time. Thus, the cannabis hangover remains a distinct possibility for some patients.

Not every patient who experiences a cannabis hangover will experience every symptom on the list. Furthermore, symptoms are not equally severe in every user. Just like with alcohol, the presence and severity of symptoms varies from one user to another because their bodies respond to the drug differently.

Just as a side note, here are the most common symptoms of alcohol hangover:

Science has determined that dehydration is a symptom of alcohol hangover. No surprise there. But some have speculated that marijuana consumption leads to dehydration as well. However, this has never been scientifically proven.

If you are cannabis user and you experience dry mouth, that does not mean you are dehydrated. It simply means that your mouth isn’t producing enough saliva. That is a normal reaction in some cannabis users, and it is nothing to panic about.

Is cannabis hangover real, or is it a myth perpetrated by cannabis opponents? Combined scientific and anecdotal evidence suggests it’s real. Thankfully, it is no big deal for most people who experience it.

Tips for dealing with herniated disks

Tips for Maintaining a Healthy Lifestyle